“Young people, frontline, rural, Indigenous and low income communities desperately need Democrats to take bold action on the climate crisis – and while Biden’s plans are necessary, they’re ultimately not the bold climate action that we were promised and that we need to achieve climate justice.”

“Young people, frontline, rural, Indigenous and low income communities desperately need Democrats to take bold action on the climate crisis – and while Biden’s plans are necessary, they’re ultimately not the bold climate action that we were promised and that we need to achieve climate justice,” said Jade Begay, Climate Justice Director at NDN Collective. “Democrats are more poised than ever to enact policy that begins to undo the human-made damage to our planet and actually protects people, yet they continue attempting to pass off their piecemeal responses as major victories for climate justice.

“The people are not fooled – and actions such as these will not motivate already disenfranchised folks to vote in November. If for no other reason – if protecting the future of humanity is not reason enough – Biden must take bold action on climate to help keep Democrats in power, starting by declaring a climate emergency, and listen to the decades long calls to put an end to the era of fossil fuel extraction on our public lands.”

Dozens of NDN Collective team members are currently in Washington, DC, advocating for Indigenous solutions – including LAND BACK, traditional ecological knowledge, tribal sovereignty, and more – to be woven into federal and state policy.

On Tuesday, the team met with top White House officials for an in-depth conversation about LANDBACK as an urgent and necessary step in the fight for climate justice. They also advocated for the Advancing Tribal Parity on Public Land Act, the Tribal Cultural Areas Protection Act, and more. 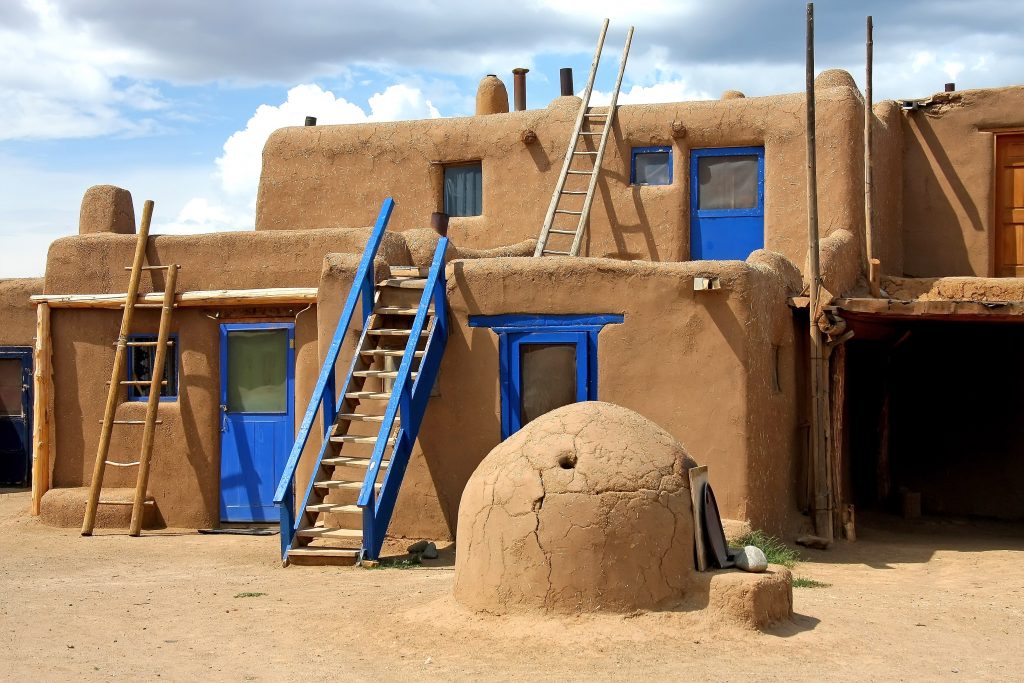 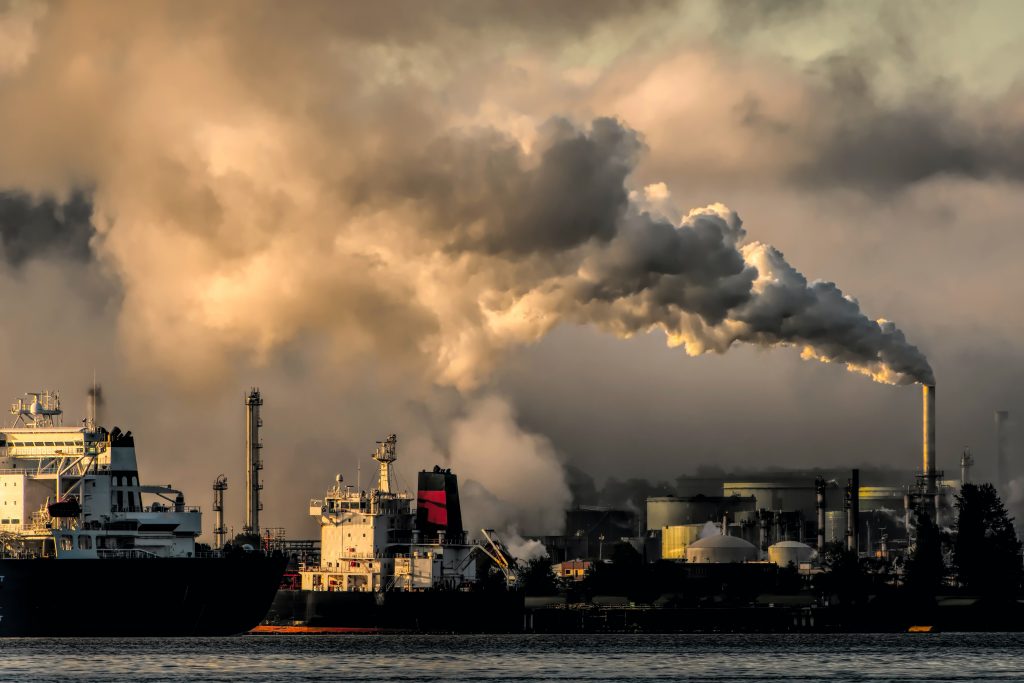 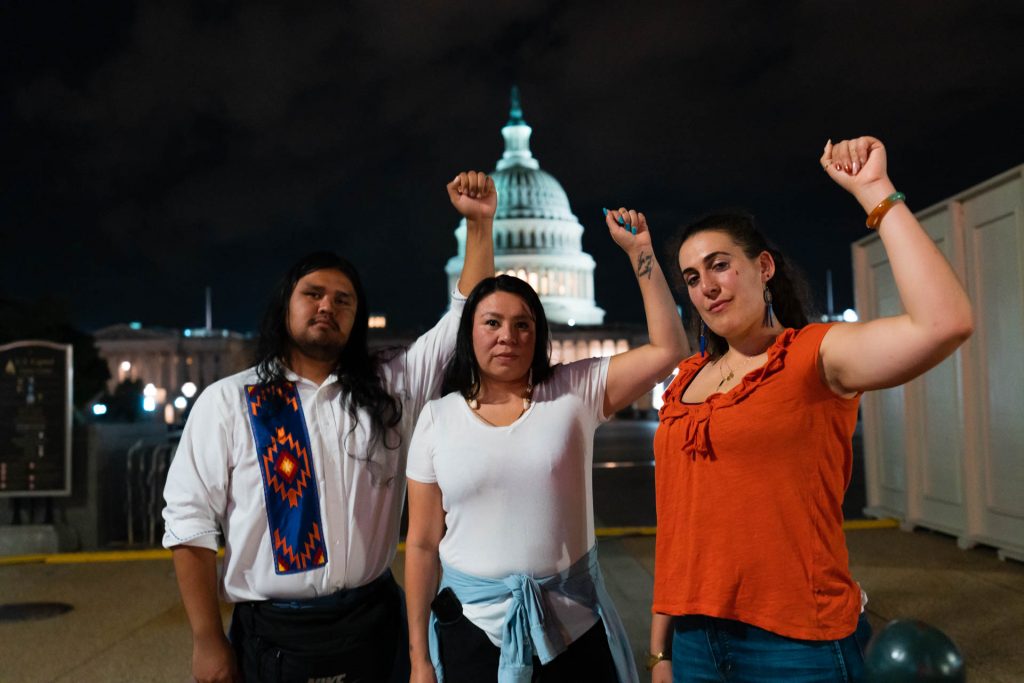 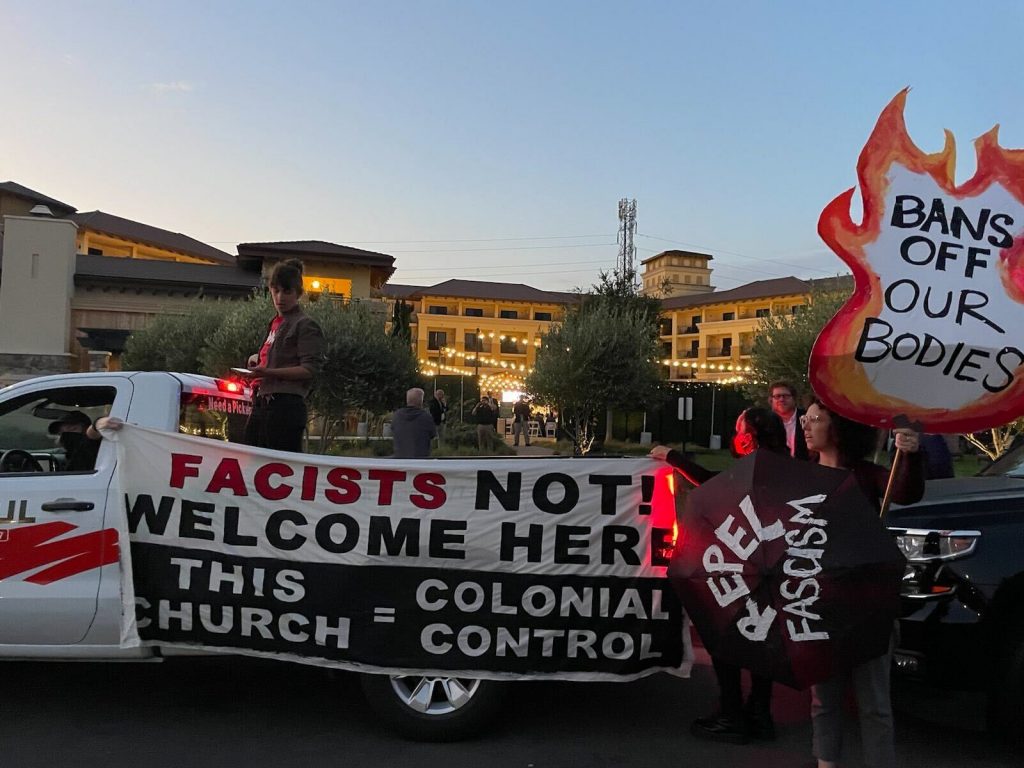 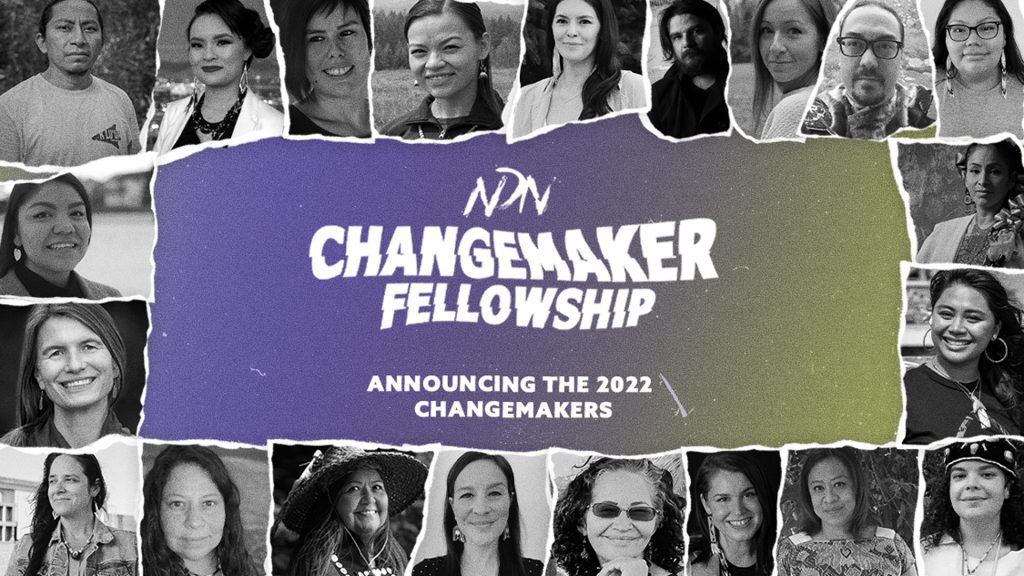 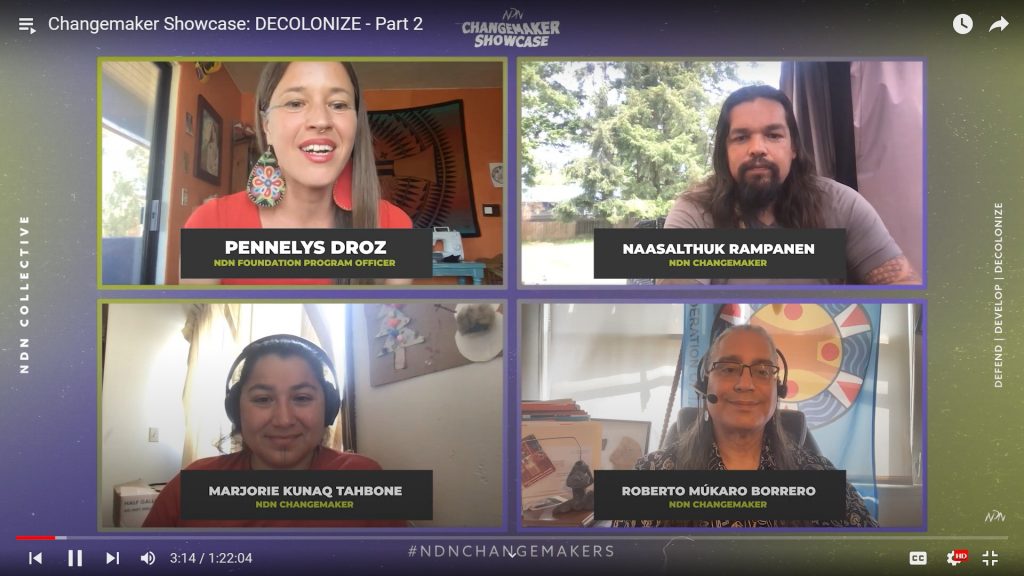 Posted 3 weeks ago
The two-day event featured NDN Changemaker Fellows who are radically transforming Indigenous communities by defending Indigenous lands and rights, developing sustainable solutions for the future, and decolonizing their day-to-day lives, their families, communities and Nations.