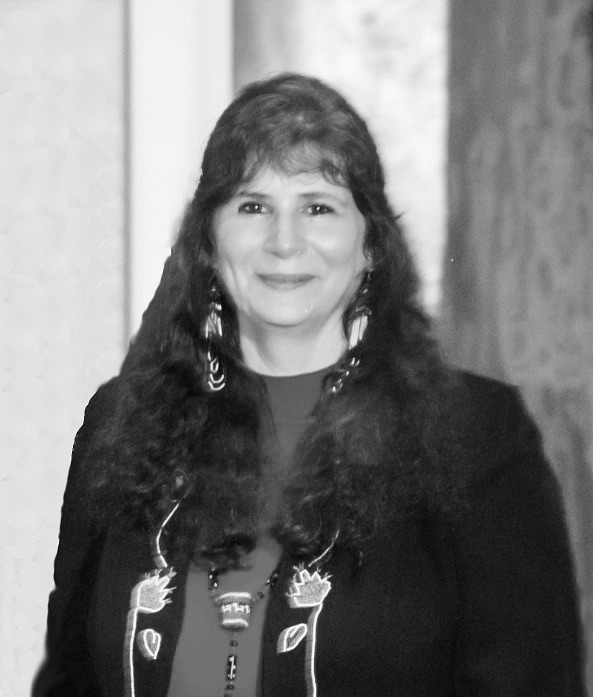 Tina Kuckkhan, NDN Collective Director of Grantmaking, is affiliated with both the Lac du Flambeau Band
of Lake Superior Chippewa (enrolled) and the Lac Courte Oreilles Band of Lake Superior
Chippewa tribes. She is the founding Director of the “House of Welcome” Longhouse Education and Cultural Center at The Evergreen State College since 1996, Tina became Evergreen’s first Vice President of
Indigenous Arts, Education and Tribal Relations in March 2018. Tina developed the grant-
making work of the Longhouse, which supports American Indian, Alaska Native and Native
Hawaiian artists in the Pacific Northwest. With degrees in education and law from the University of Wisconsin-Madison, Tina has regularly taught courses in fund development and tribal
organizations in the Master of Public Administration Program at Evergreen. Tina serves on the
Indigenous Program Council at the Banff Centre in Alberta, the Board of Directors for Grantmakers in the Arts, and the Lac du Flambeau Band of Lake Superior Chippewa’s
Waaswaaganing Living Arts and Cultures Center. Tina enjoys working with Tribal Nations and Indigenous peoples throughout the Pacific Rim. 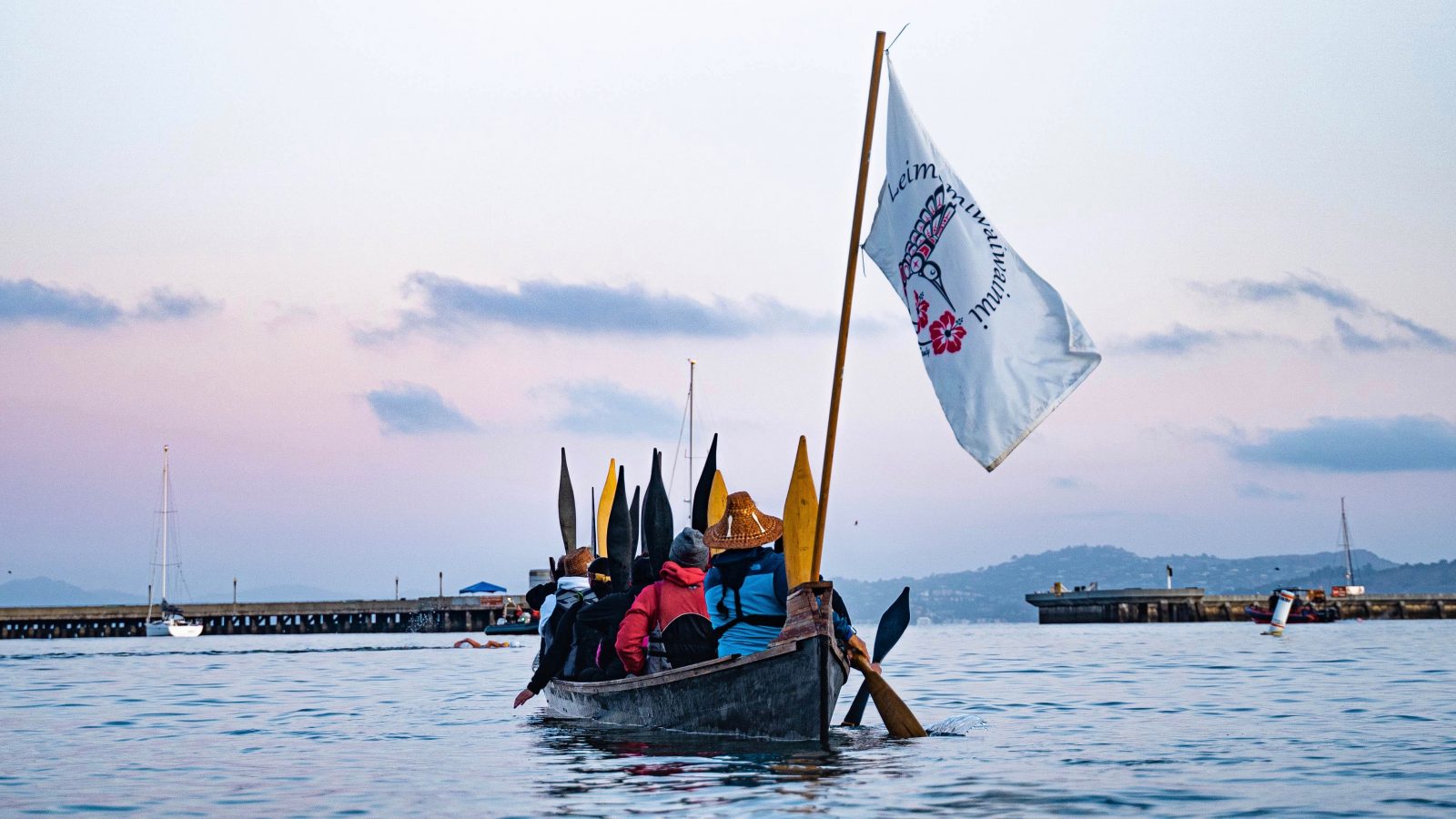 Stories Alcatraz Canoe Journey: Honoring 50 Years of Indigenous Resistance and Persistence
"If we work to reframe Alcatraz as a symbol for Indigenous sovereignty and reposition it in people’s psyche that way, it could be a very powerful thing, especially for people who are so often forgotten overlooked and marginalized like Natives in America." 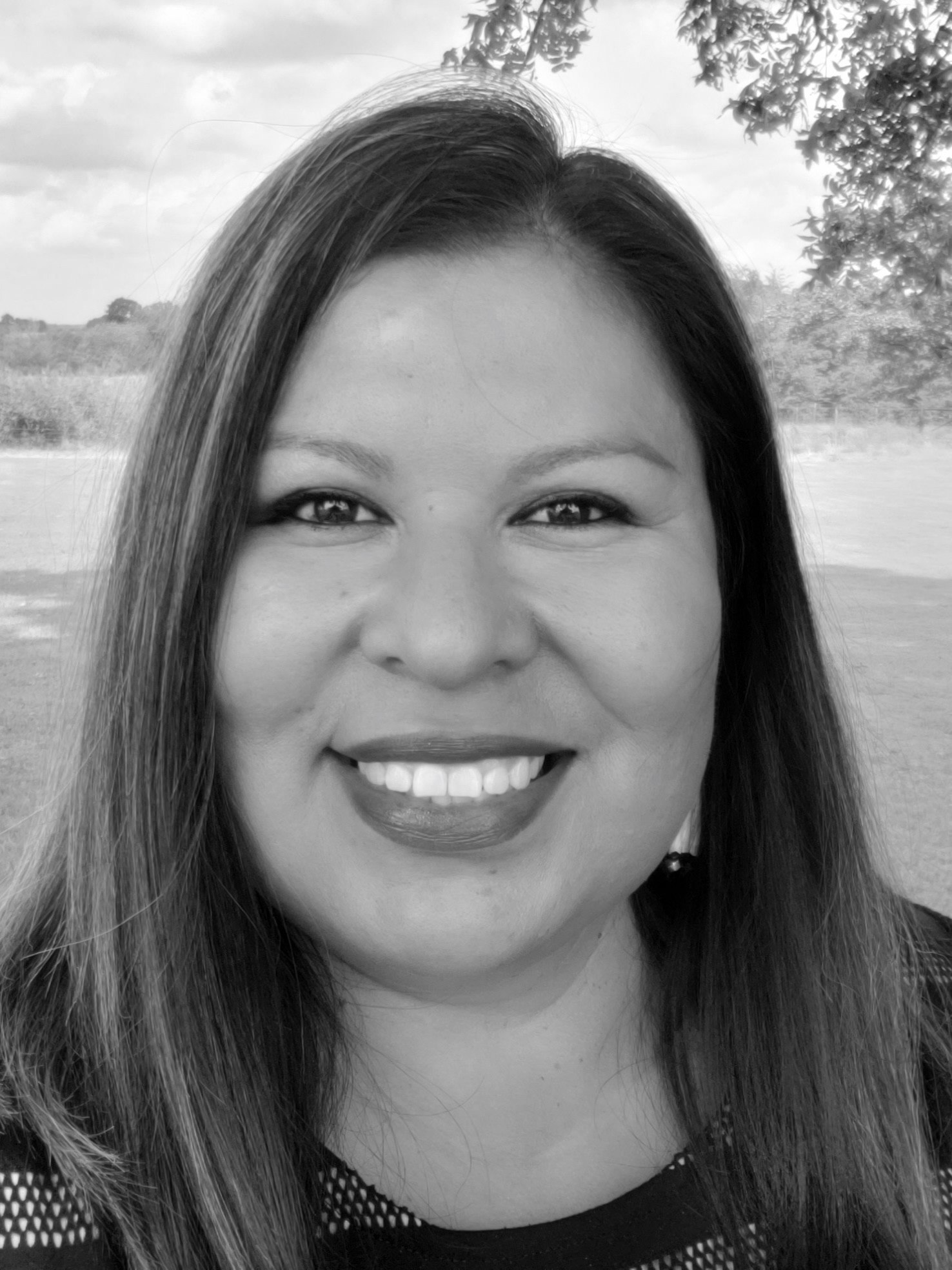 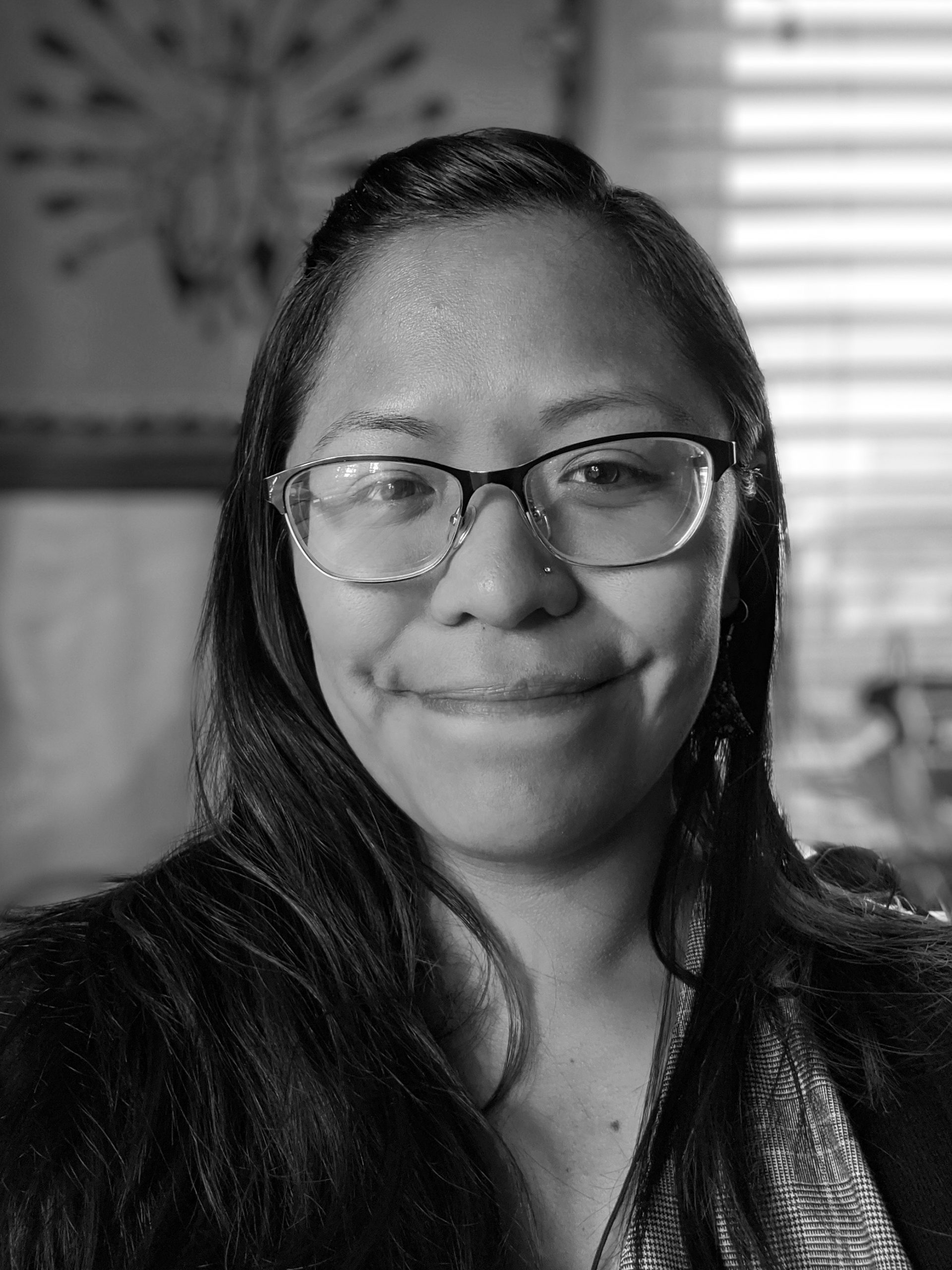 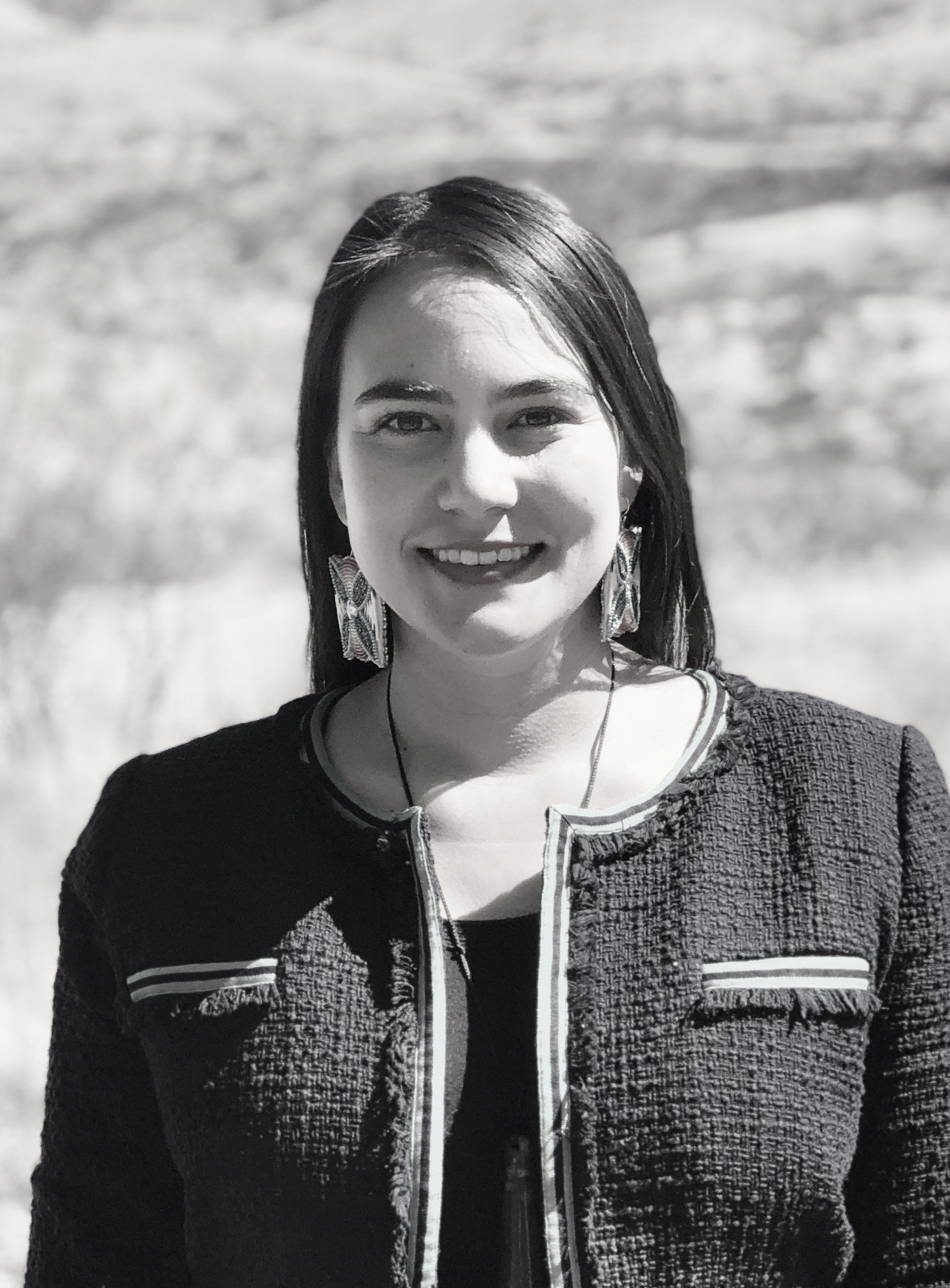 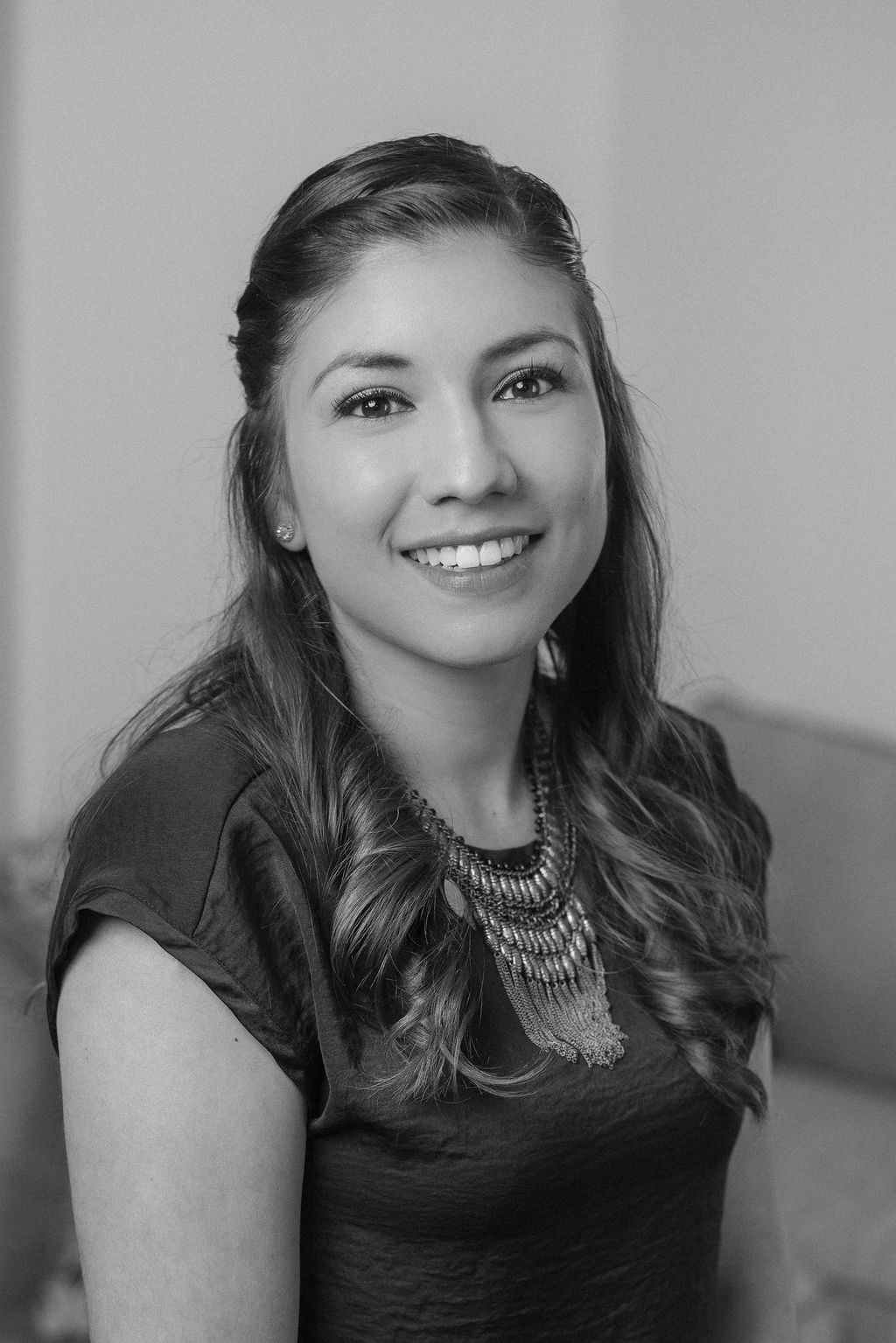 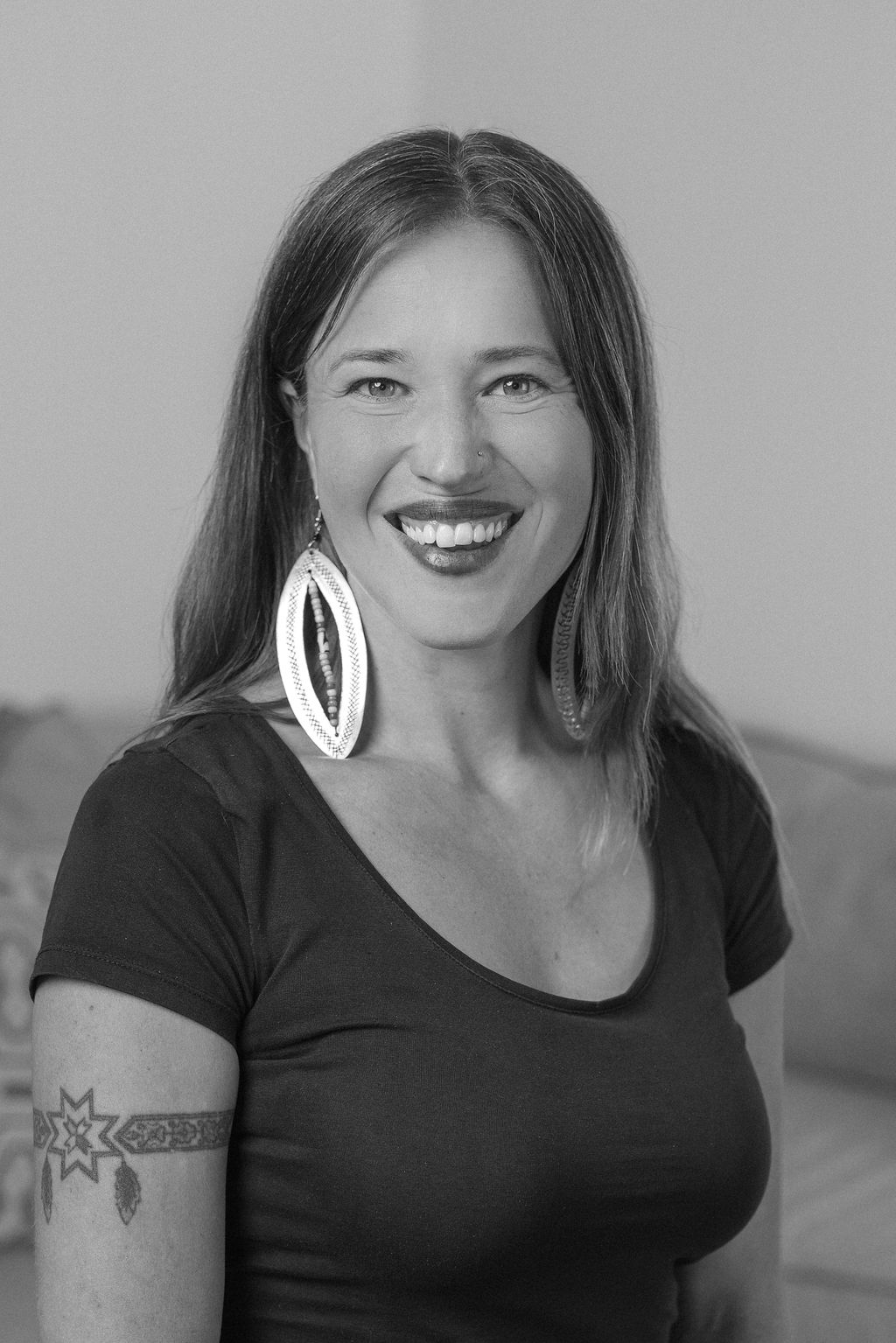