“One year ago 10 artists and creatives from across Turtle Island, the real Indigenous regions beyond the post-colonial borders of so called United States, Canada, Mexico, and Island Nations, embarked upon their own creative journey as storytellers in various forms to radically imagine a just future,” said Gaby Strong, NDN Foundation Managing Director. “They did this while being grounded in and connected to their communities and while also expanding their community, audiences, amplifying and changing narratives; All of this during a global pandemic, during one of the most uncertain transformational, and revolutionary times.”

“I knew if we could support Indigenous storytellers to radically imagine the future then it would inform our work in building movements for change, for building communities that are a reflection of our values as Indigenous People, and things that could actually create meaningful, long lasting change,” said NDN Collective President and CEO, Nick Tilsen.

The Radical Imagination Virtual Festival will continue for the next 4 Fridays, showcasing short films featuring in-depth interviews with each artist.

Brandi Douglas (she/her), NDN Collective’s Senior Communications Associate, is a Puyallup Tribal member as well as Black and Mexican, and resides in Tacoma, Washington. In her role, she provides support to the Communications and Narratives Team as well as all aspects of content production and targeted outreach. Brandi is an avid wordsmith, having uplifted various narratives that speak to the experience of being an Indigenous entrepreneur, woman of color and queer. Brandi holds a bachelor’s degree in Global Studies from the University of Washington as well as a master’s degree in Indigenous Peoples Law from the University of Oklahoma.

November 2021 Edition
A monthly recap of the indigenous world.

Posted 5 days ago NDN Collective Announces Vacancy for Vice President and Other Open Positions
Applications open for the Vice President position though January 1, 2022. Other open positions can be found at https://ndncollective.org/careers/. 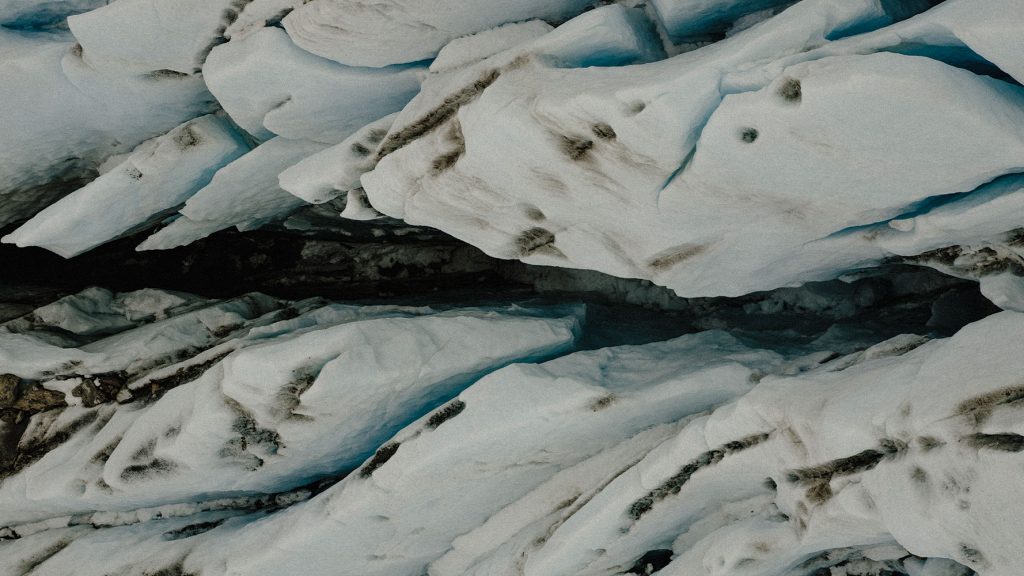 "Precisely why I am here today, affirming what we all already know to be true -- which is that more public land leasing to oil and gas industries means that we will not achieve our climate targets, and instead we will be violating the commitments the U.S. has made to the global community around reducing our emissions as a nation. Leasing lands to oil and gas industries will move us closer towards catastrophic climate change, and cost the U.S. billions of dollars in potential future climate damages." 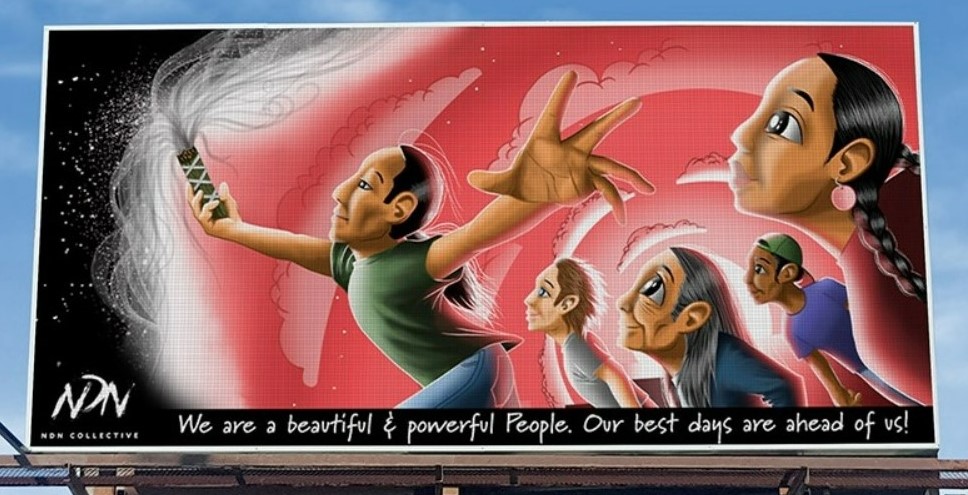 Posted 1 week ago 'Our Best Days are Ahead of Us’: NDN Collective Billboard Series debuts in Rapid City
NDN Collective Racial Equity Campaign collabs with artist Chad “Little Coyote” Yellowjohn for billboard design, debuting the first design in a five-week series of billboards to rotate throughout Rapid City, South Dakota 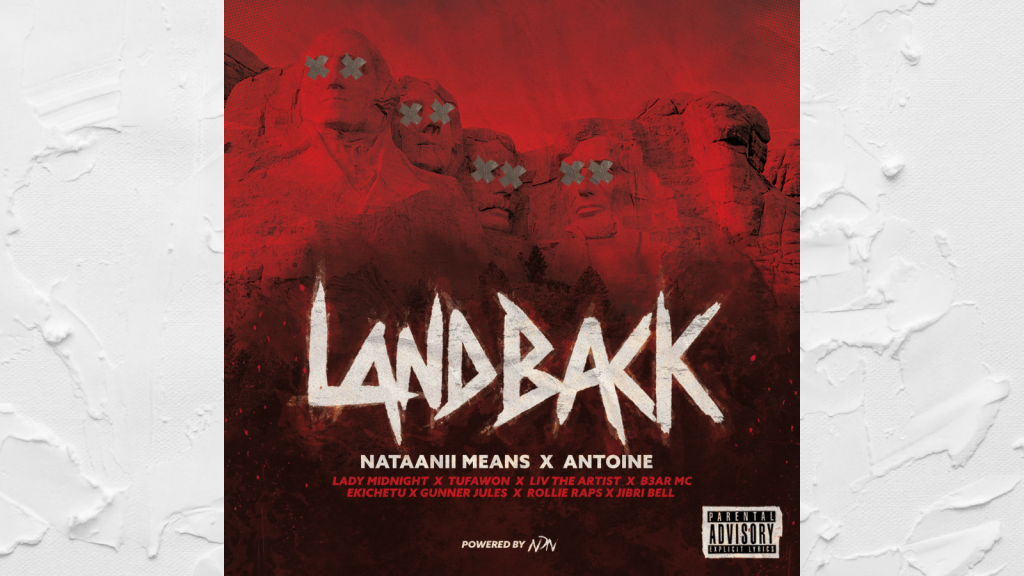 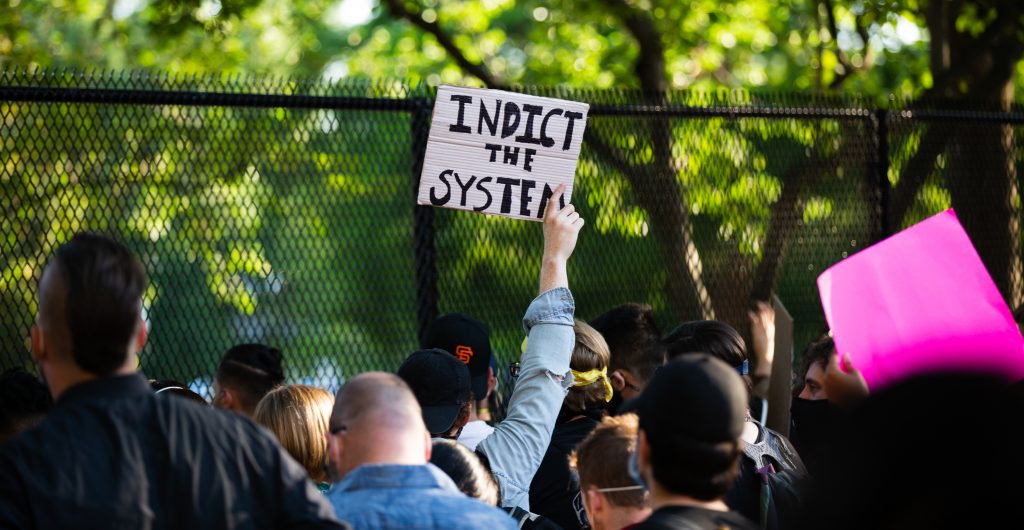 Posted 3 weeks ago NDN Collective Responds to Not Guilty Verdict in Kyle Rittenhouse Case
“A not guilty verdict in the Rittenhouse trial shows who this country’s judicial system is still prioritizing and protecting - white men. The fact that somebody can show up to protests armed with an AR-15, shoot and kill people, and then get off with a not guilty verdict, is horrific." 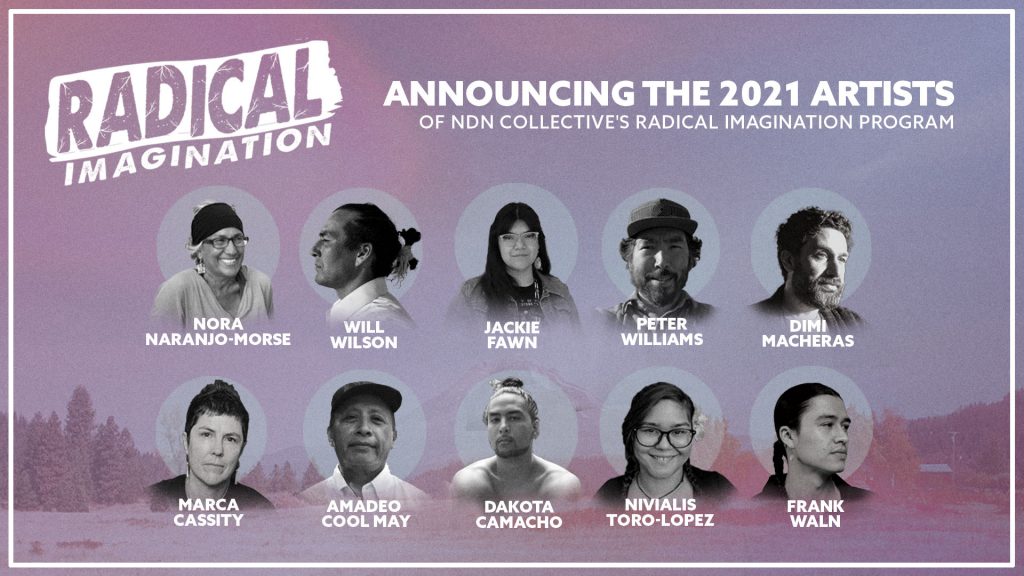 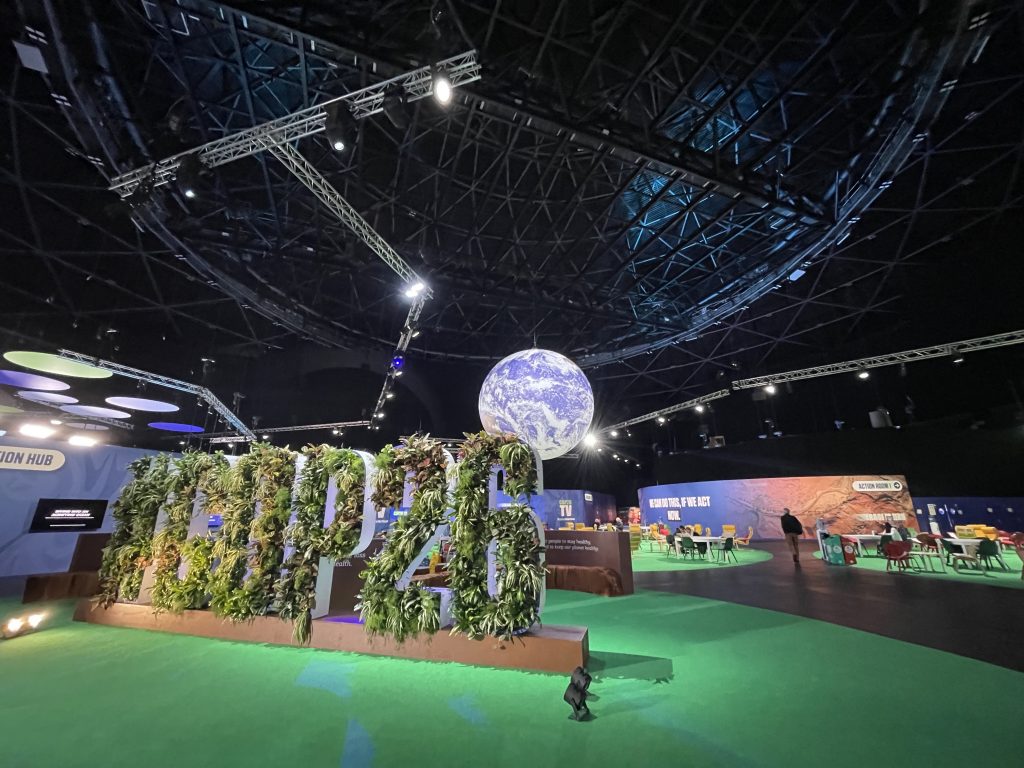 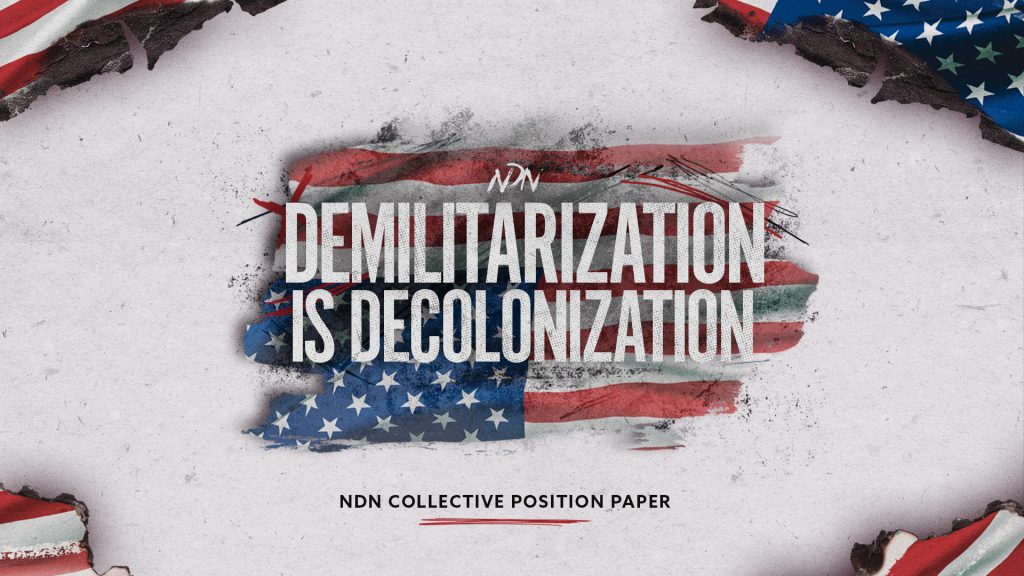 Posted 4 weeks ago ‘Demilitarization is Decolonization’: NDN Collective Releases Position Paper on Militarism Leading up to Veteran’s Day
NDN Collective calls for demilitarization and names the military industrial complex as a pathway for exploitation and deustruction of Indigenous communities. 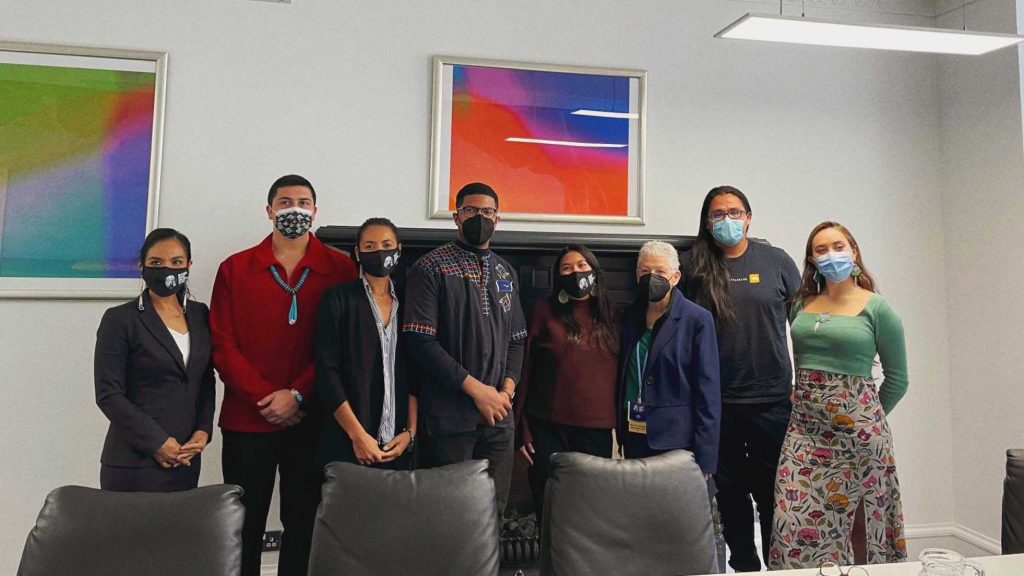