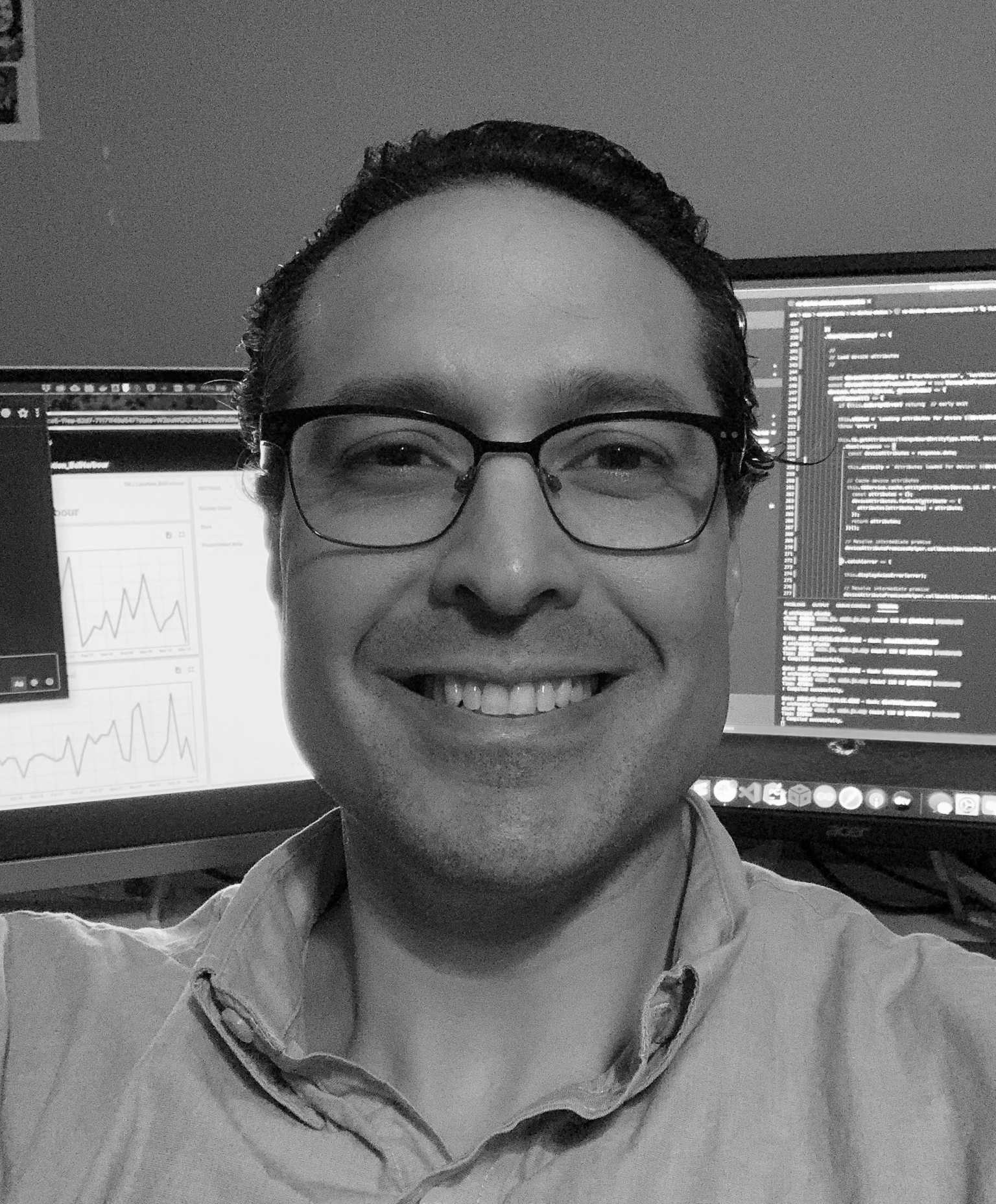 Biagio Arobba (He/Him), is an enrolled member of the Siċáƞġu Oyát̄e (Rosebud Sioux Tribe). He has worked with a handful of tribes and nonprofits to create language education software. Since then he has participated in a startup training program called the Lean Launchpad offered at the University of Nebraska at Omaha, where he learned the latest techniques in business development. During this time he worked at Wave Interactive as a Senior Engineer, where he built websites for global and national brands and franchises. He was recruited by the founder of Retail Aware  to help with a startup that leverages IoT sensors to track real world activity. As a software engineer, Biagio managed the servers and applications. 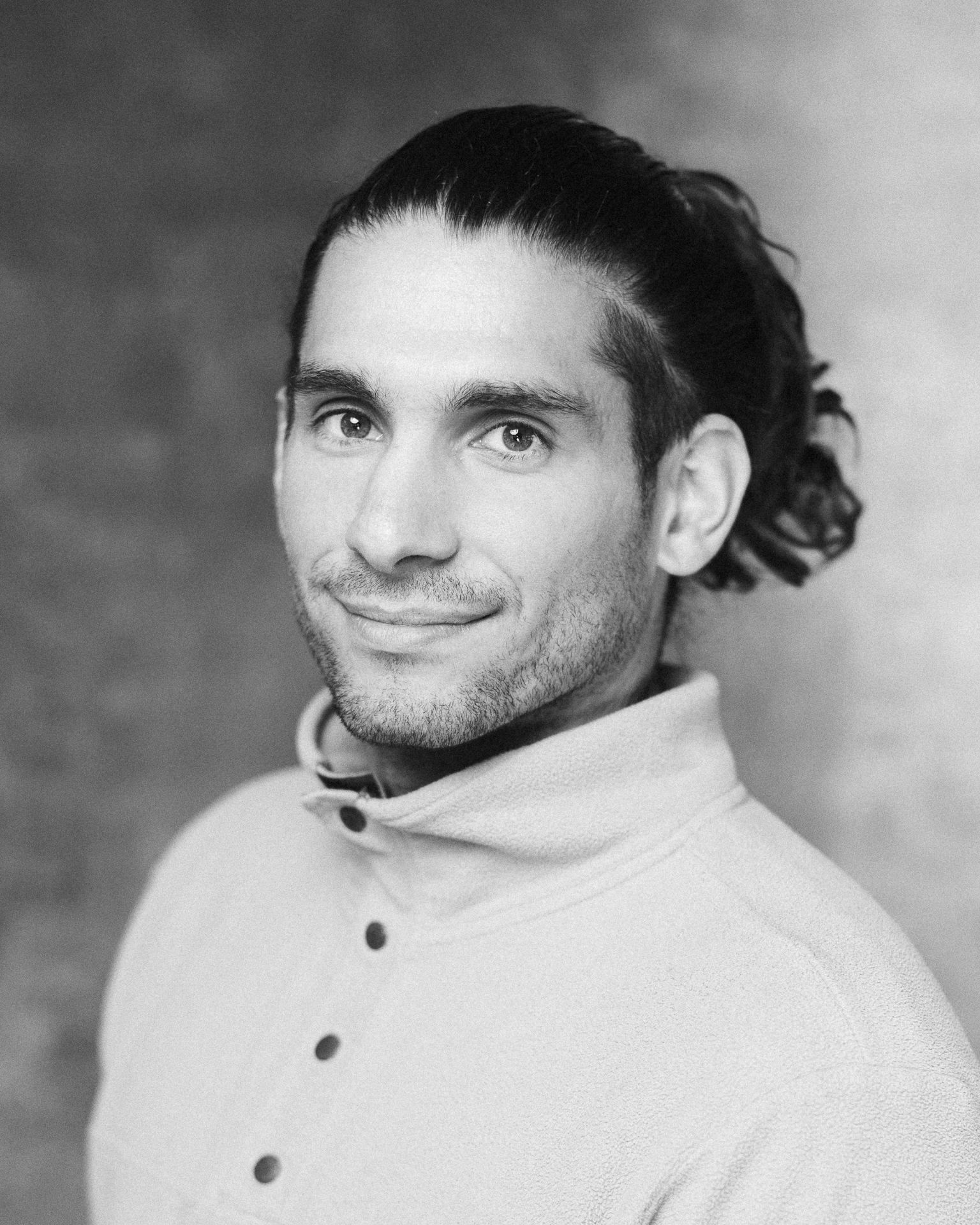 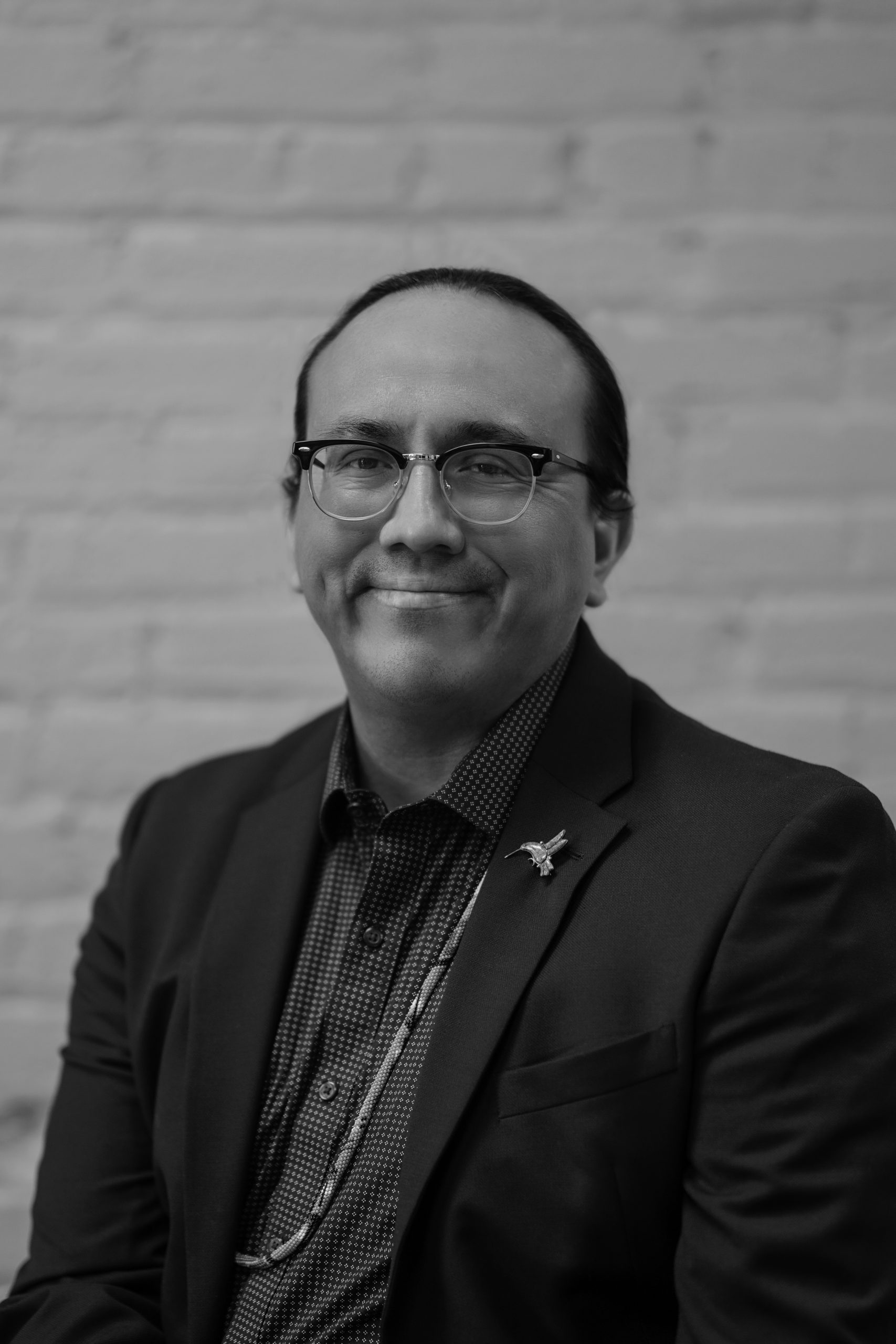 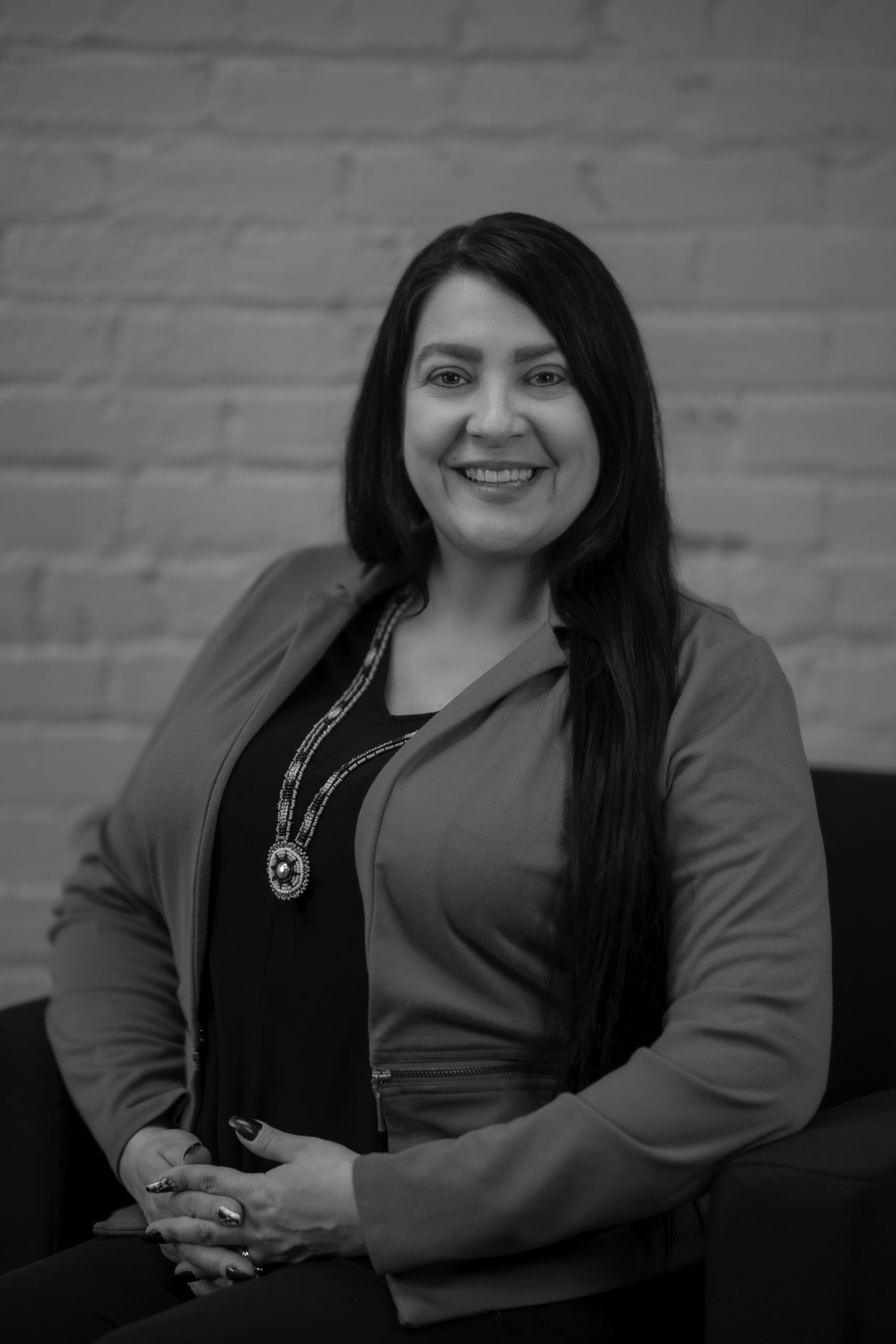 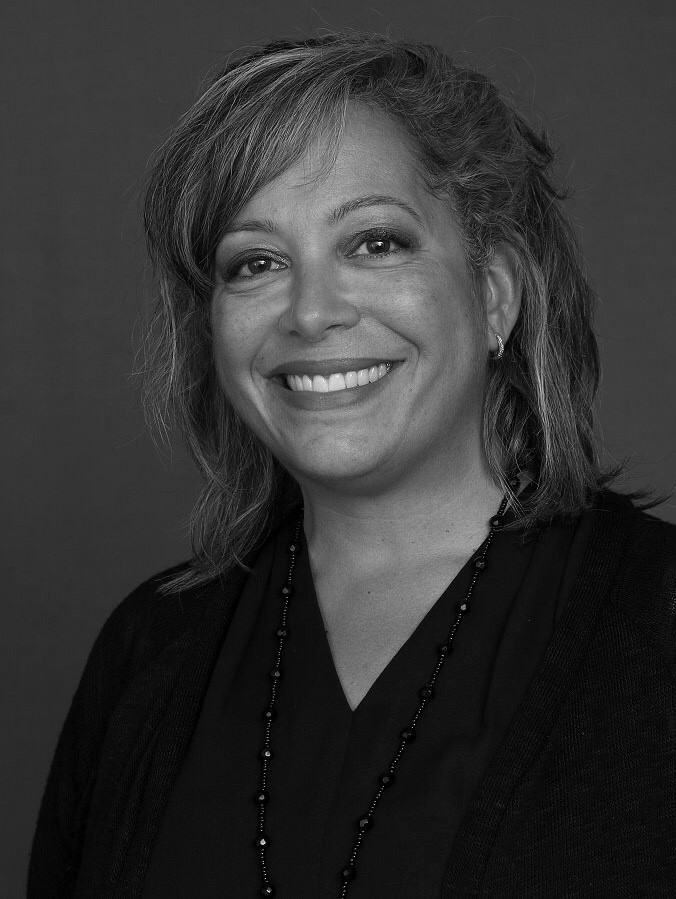